On May 3rd, I'll continue down this electronic music path I've been on lately with another performance. It's sponsored by the Nine Rails Arts District and will be at the Argo House at 7 & 8pm as part of the First Friday Art Stroll.

The idea for the performance is to mix old and new, which is kinda what I see when I look at Ogden. It's a town in transition that's doing a good job of modernizing whilst still keeping its history in view.

Susan will be performing Bach's Partita for Solo Flute while I electronically manipulate her sound in real-time. There will also be dancers improvising modern variations using the skeletons of Baroque court dances.

This project has been difficult for me -- I've done plenty of fixed-media pieces to be comfortable with that, and I've improvised live on electronics before too (also with dancers). But that's always been using my own music, and for this project I have the challenge of allowing the Bach piece to shine through, while also making use of the intriguing sounds made available to us with modern-day electronics. I've committed to using only audio that is generated from the flute in real time, so no pre-synthesized or sampled sounds.

Since it's going to be improvised, every time we've rehearsed it's been different, obviously. Susan can play the piece in her sleep, so it's really been a matter of me figuring out how to create what I hear in my head. It turns out that I've had to back way off from some of my initial ideas because they truly didn't "point to" the Bach piece at all. I'm fairly sure Bach didn't include in the Partita everything he knew how to do, and I've had to learn that lesson for myself.

One of the more interesting bits about this process was that when putting together the initial equipment for this, the plan was for the flutist to have headphones on with just her sound coming through, while all the funky stuff went into mine and to the speakers. We feared the manipulation would make it too difficult to play the piece "straight," but she discovered that she found the manipulation freeing rather than distracting and is now leaning into the effects she hears.

The old and the new are not existing in parallel, instead they inform one another. 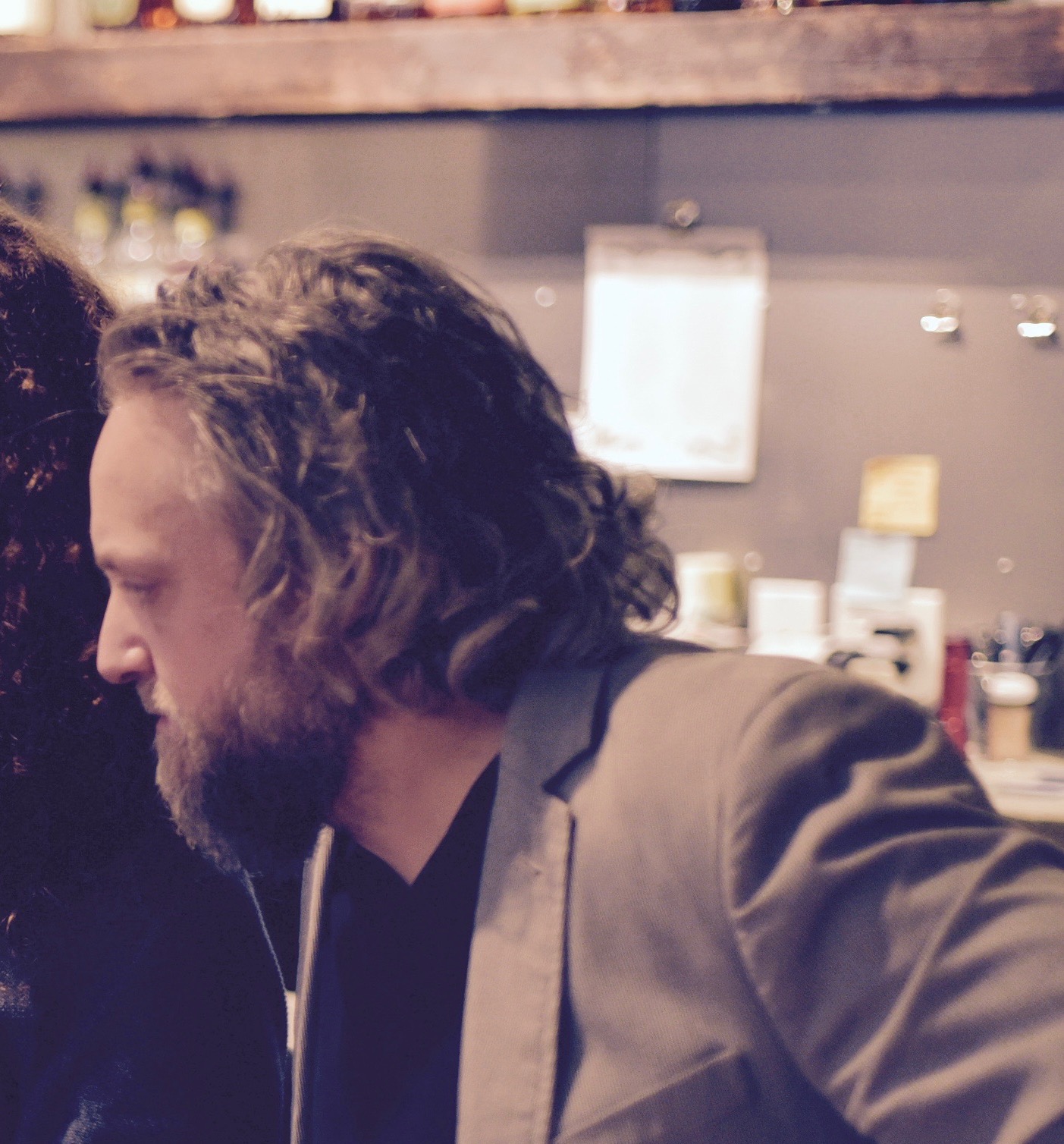